As a Cleveland Cavs fan (well more Lebron James fan) we were worried that William would not like the “Golden Gate” city.  But one can’t help but admire the views of the bridge that can be seen from various different vantage points. 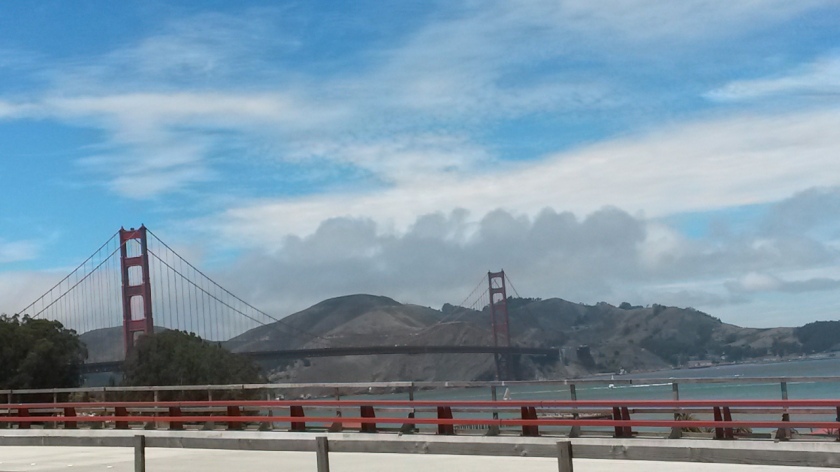 On our way into the city, the fog was crazy.  You could see it literally moving down the hill and over the bridge.  It was fantastic and the pictures just don’t do it justice.

Mackenzie is getting pretty spoiled as we drove another 47 miles to go get her another American Girl shirt.  These CA stores sure don’t spare any expense in setting up a store.  It is easy for them to fund as most store charge .10 for a bag, which we found kinda humorous. 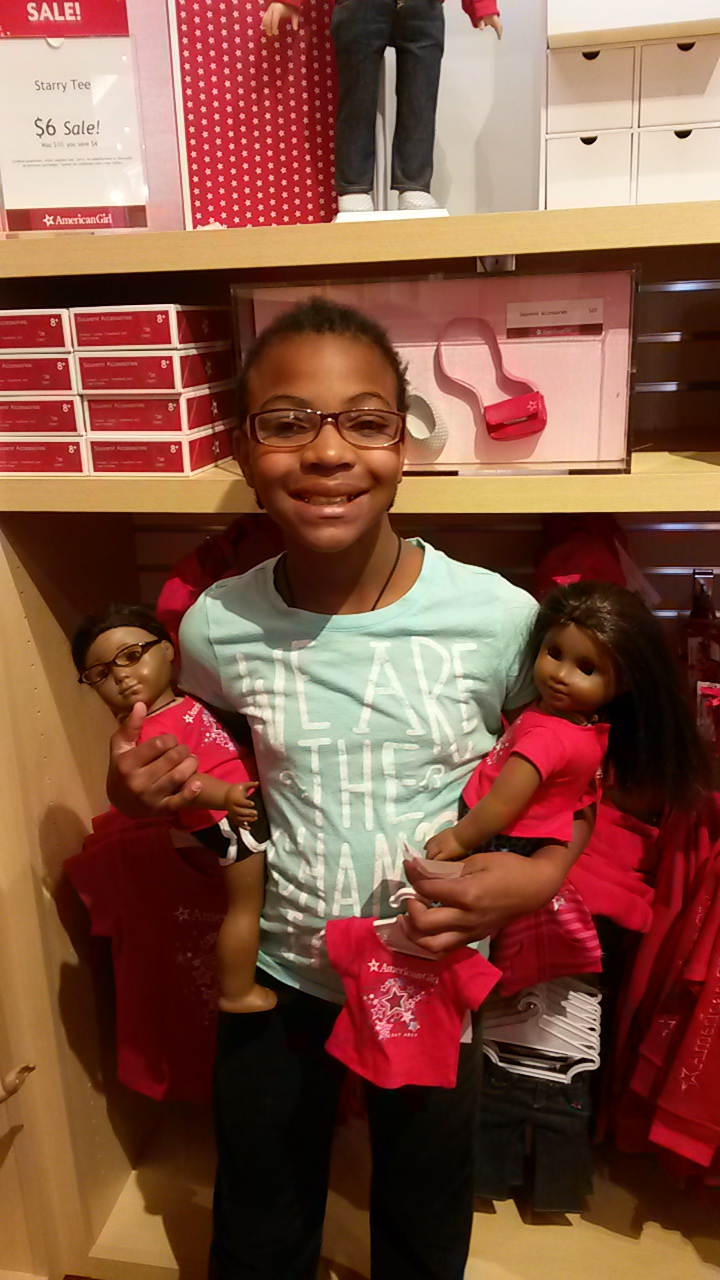 Coming from Vegas, Arizona, and Southern Cal, we were loking forward to the temperature drop but not sure if we were ready for the first day here.  It was cold enough to see the exhaust from vehicles in front of us but we loved it.  Even the kids didn’t mind it.  Surprisingly, they only asked to go to the pool once.

Like most big cities, Kelly does a great job finding a historic house and though they had painted it, it was still neat to see the “Full House” house.

We walked around the Fisherman’s Wharf, listening to the sounds and smelling the aroma of the bay.  Couldn’t do so for long at $5.25/hr to park but it was worth it.  It was neat seeing so many different walks of life in one small section. 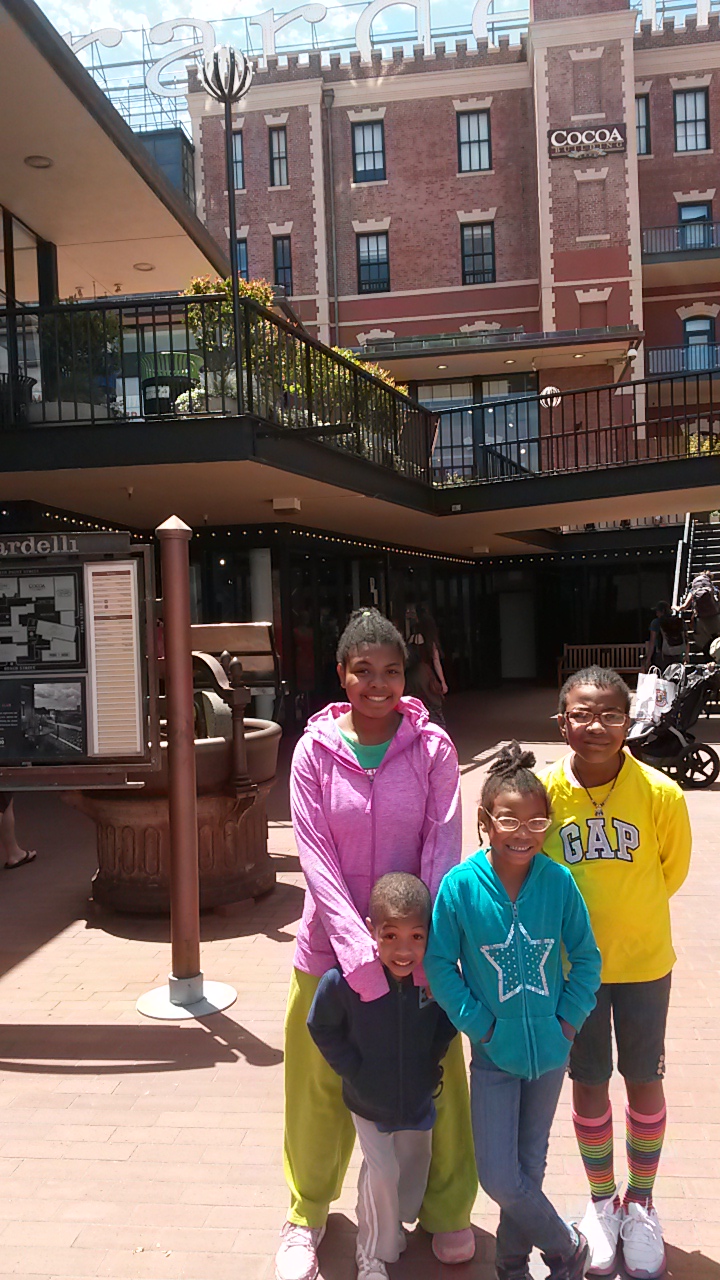 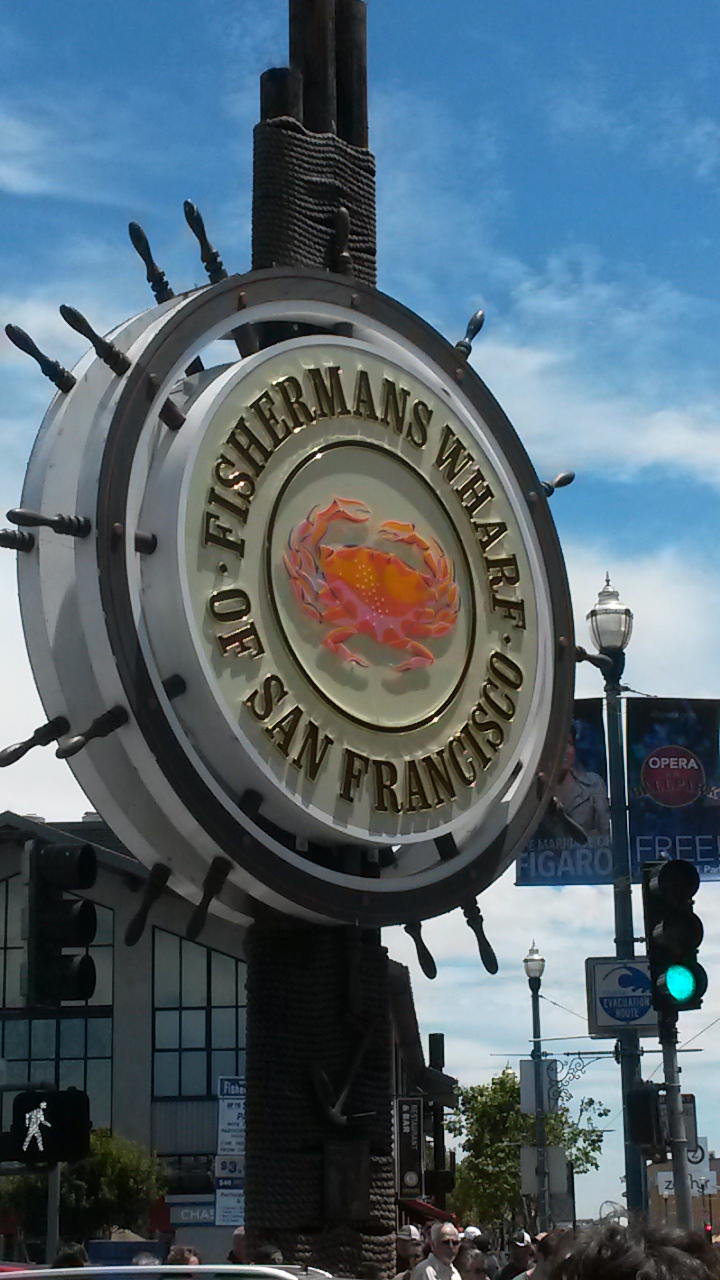 The kids got try In-N-Out and loved the hamburgers.  It was like a madhouse in there…people crammed in and the cashiers yelling over each other to get the next order.

Being in this city in particular, the morning of the first Pride parade after the recent ruling, reminds us that we are foreigners in this land.  We are called be light and salt to our nation.  When Christ was asked, what are the greatest commandments, he responded by saying that the law is summed up in these two: Love God will all your heart, mind, body, and soul, and to love your neighbor as yourself.  The recent ruling does not change our charge from the Lord.  The command that we stand on is to love.  No matter how we feel about different lifestyles, we will love because He first loved us.
#48statesover48dates #thomas6travels

We're a little family who loves to travel! View all posts by Thomas6Travels